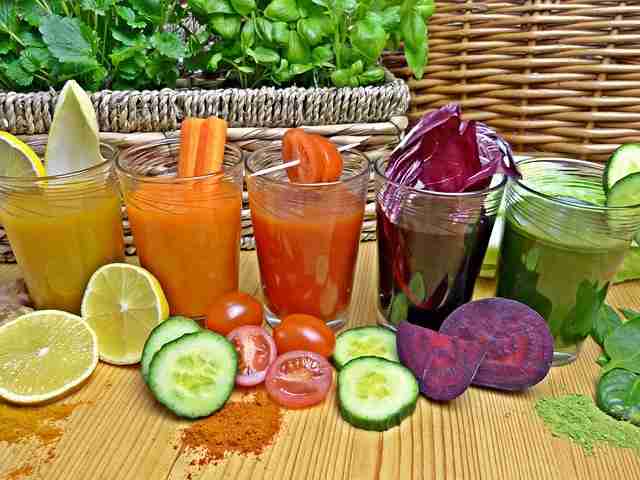 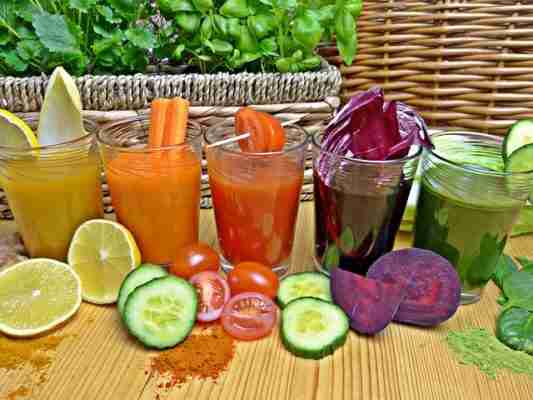 While the gut has been the subject of much research and speculation in recent years and there’s a lot of talk in the scientific world about the gut-brain connection, homeopaths have known for over a century about this strong connection between gut function, mental/emotional health and general well-being.

My view has long been that the gut is not the problem in itself, but it is a symptom of a wider dysfunction. This is really about immune system weakness caused by, among other things, poor diet, family medical history and inheritance, a challenging pregnancy, difficult birth, vaccination, history of antibiotics, and other drugs, environmental impact and general stress. A big list indeed, but all things that are going to have an impact on gut health and general well-being, and all major causations for chronic disease in the 21st century.

Drs Bach (of Bach Flower Remedy fame), Paterson, Gaertner et al, all homeopaths in the early 20th century, started to look into the rather nasty gut diseases that people were prone to. They made up remedies and undertook homeopathic provings of some pretty disgusting poos (!!) to work out their usefulness in their clinics.

I should make it clear here that due to the way homeopathic remedies are prepared, while we’re using some rather gross things as a starting point, the remedies are low risk (here I’d like to say safe and non-toxic, but these days I’m not allowed!) and you can’t get any actual disease from taking the remedy to support your health!

Remember that the main tenet of homeopathy is “like cures like”, so what can make you sick can also cure you (I’m actually not allowed to say that either!) if given in the right way, stimulating the body to begin to help itself, and no this is not the same as a faecal implant!

As with all things homeopathic, Bach, Paterson and colleagues produced extremely detailed notes of the things that they discovered these remedies could treat, from the mental and emotional, to the very physical symptoms, such as skin conditions, headaches, constipation and diarrhoea, and joint pain.

I’ve used bowel nosodes, as these homeopathic remedies are called, for nearly 20 years, but I’m definitely finding that almost every patient requires gut support these days, regardless of their presenting picture. Some people arrive with obvious gut symptoms. Some come with anxiety and other symptoms which makes me consider that they have a dysfunctional gut. More and more I’m seeing pleasing results in clinic just by using the homeopathic bowel nosodes as a support remedy, alongside constitutional prescribing. Certainly, when I’m detoxing heavy metals and similar, a bowel nosode will come into the protocol somewhere along the line.

The two remedies I seem to use the most are Gaertner and Dys Co, which I will talk about below, as well as a new and potential favourite, Sycotic Co. While there are some 5000 remedies to choose from these days, there are not so many bowel nosodes, although many of our commonly used remedies have an affinity for the gut. The bowel nosodes often have a rapid action on gut symptoms and particularly anxiety, and are a great support mechanism for worms and funny tummies and some of the other gut-based symptoms that don’t resolve with conventional treatments or even naturopathic support.

Gaertner – This organism was isolated from a case of food poisoning by Gaertner (remember no nasty bugs are to be found in these remedies!). This bowel nosode has a picture of malabsorption and I always think of it for children who have multiple food allergies and intolerances and are super sensitive. Back in the day, it was also suggested for children who were fed on artificial food and who had poor digestion. Today this is most applicable, particularly where children may not have been breastfed or their diet is not gut friendly, and we may see constipation, diarrhoea and worms. Gaertner is also a useful remedy where someone has had multiple courses of antibiotics and the gut has never been quite right since – something you hear often in clinic.

This sensitivity applies to the mental/emotional state as well, so our bowel nosodes also fit what’s going on with this level; lack of concentration and restlessness are often associated with gut dysfunction and sensitivity in children, and our books make reference to growth disorders, poorly nourished bodies and poor physical development.

Dys Co – The picture of this bowel nosode is anxiety. Actually, my lecturer over 20 years ago tells us in the course notes it’s about “bloody terror”! Fear of failing or fear of getting it wrong, lack of confidence, hyper-vigilance and, with that, diarrhoea or just a very funny tummy from the anxiety and fear. I use it a lot with anxious, fearful, restless patients who can’t cope with challenges and change and have a very strong need to know what is going on and how everything is going to work, anticipating every difficulty that might arise!

Sycotic Co – I’m using this remedy more and more recently as people are starting to have stool samples taken to assess under- and over-growth of things like E-coli, Streptococcus, Lactobacillus and so on. This bowel nosode is related to Streptococcus and irritation is its main characteristic, presenting on all levels, so mental irritation, irritable bladder, coughs, skin irritation and so on. It has a tendency to overgrowth so lots of mucous, and skin growths like warts, cysts, etc.

In terms of diet, we are all trying to improve on our diets, which have become more processed and tending towards higher intakes of sugar, wheat, dairy and so on. The issue has now become generational, with each new generation a little worse, probably dating from around the 1950s, and presenting with more and more chronic problems. Certainly, in nearly 20 years in practice children’s health has declined greatly and the years I spent in The Children’s Ear Clinic seem like the easiest of times in terms of managing and resolving children’s health issues.

Many children now have a multitude of chronic problems and come into clinic on very strict elimination diets, for instance GAPS or salicylate free, often with little improvement, and what this shows is that just changing the diet isn’t always going to work, because the whole system needs to be tuned up to get it to function efficiently. Many times, I’ve given a few pointers on improving nutrition but a bowel nosode has often made the biggest difference over time. Good nutrition is very important, but there is no “one size fits all” diet, so we need to individualise the nutritional advice, supplements and of course the homeopathic remedies.

Healing a weakened digestive system takes time and work, but if we look at it as part of the overall problem and bigger picture, rather than in isolation, often working as part of a team, we frequently see good improvement with consistency and commitment.

Melanie Creedy originally trained in the UK in the early 1990s and holds a Bachelor of Health Science in Homeopathy. She is registered with the Australian Register of Homoeopaths (AROH) and is a member of the Australian Homoeopathic Association.
She was Vice President and Professional Development Coordinator of the Australian Homoeopathic Association from 2011 to 2015 and is editor of the AHA National Newsletter.
Melanie has used homeopathy for 30 years and has been in practice since 1998. For many years she ran The Children’s Ear Clinic in Western Australia, but since her tree change to Tasmania, has a special interest in women’s and children’s health generally and helping individuals manage their journey on the spiritual path with homeopathy and her range of essences. Melanie has developed her own methods of dealing with complex cases over the years and offers distance consultations via phone and skype to allow people Australia-wide to access her services.
Homeopathy is a traditional medicine. It may be used in conjunction with other medicines. For any ongoing chronic condition, it is important to be assessed or examined by your healthcare professional or specialist. Always seek medical advice in emergencies. The information provided in this blog does not constitute medical advice but is for information only. If in doubt as to the appropriateness of a  suggestion or treatment seek advice from your homeopath.