To assist with symptoms which can arise as a result of air travel, such as  jet lag, travel stress, exposure to radiation, and change of environment and time zone.

Our Travel/Jetlag Combination has been around for more than a decade and contains remedies traditionally used to assist with symptoms which can arise as a result of air travel:  jet lag, travel stress, exposure to radiation, and change of environment and time zone.

Arnica is one of the key remedies in the combination and, with its known affinity and traditional use for bleeding, swelling and the veins is included to assist on long trips generally.

We have also included SOS, which is our version of Bach Rescue Remedy, but aimed at the stresses of the 21st century, so supportive during times of stress, which can often be an element of travel!

We also recommend you consider taking our Get Prepped or Travel Prep (same remedy) during any travel to give some level of support against the various illness to which you may be exposed.

Get Prepped or Travel Prep are useful for supporting our system in relation to colds, flu and other acute illnesses at these times, particularly when we are sitting on a plane or train amongst people who may already be sick. There’s nothing worse than starting or ending a holiday with a cold or flu!

See Notes for our suggested use of Get Prepped or Travel Prep during travel.

Use only as directed.
Always read the label or information supplied.
If symptoms persist see your healthcare practitioner.

Since this remedy is aimed at supporting your system against a variety of symptoms quite specific to long plane trips, we usually suggest starting off with 2 or 3 doses on the day before travel, and then taking a few times a day until you are over the flight and your jetlag at the other end.

You can also put your remedy (drops or pilules) into a water bottle and sip throughout your trip which is a good way to give to children.

If you can only take 50ml of liquid onto the flight, we suggest you take an empty water bottle with you and fill from the water station, or top up with the complimentary water supplied during the fight. Hydration is an essential part of surviving any long flight!

Our recommendation during travel is to take either of the above remedies as follows:

There are no reviews yet.

Only logged in customers who have purchased this product may leave a review. 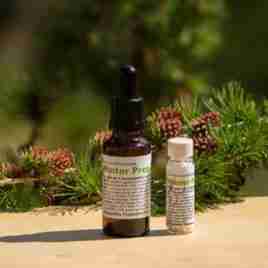 Are you travelling somewhere on a plane or train? Are you going from winter to summer or reverse during an overseas trip? Do you want some immune support during your trip? (Image shows Winter Prep)
not rated $16.95 – $18.95 Select options
Sale! 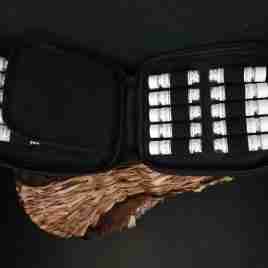 Perfect for a trip from the Andes to India! 21 single remedies provide a comprehensive selection of homeopathics suitable for overseas travel.
not rated $125.95 Add to cart
Sale! 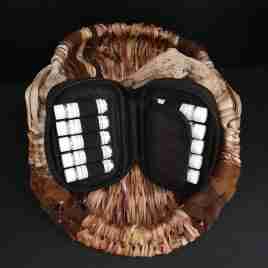 Whether you're off to Brisbane, Bali or Bhutan, this little kit contains a useful range of homeopathic combination remedies to cover many of the situations which arise on a holiday. Suitable for adults and children.
not rated $119.95 Add to cart 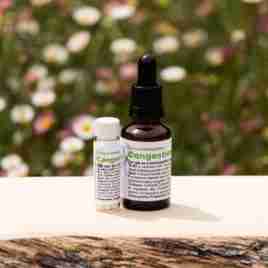 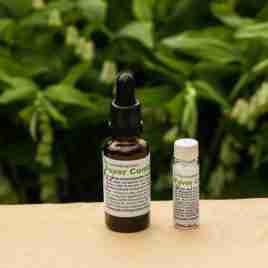 Our Fever Combination may assist the common symptoms of a mild fever associated with a cold or other acute ailment in adults and children.
not rated $18.95 – $33.95 Select options 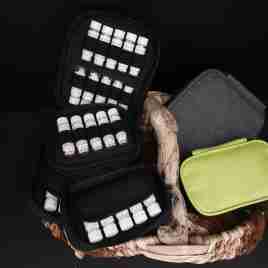 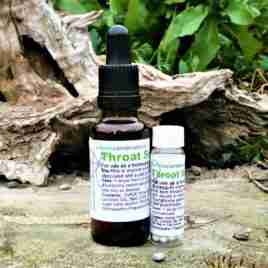 May assist with sore throats or mild tonsillitis, perhaps associated with a cold or similar illness.
not rated $18.95 – $33.95 Select options